International Women’s Day is a day when all women, no matter what their age are recognised for their achievements. It was a day at Mareeba Aged Care in Maclean when three achieving resident women enjoyed well-deserved recognition.

Director of Nursing at Mareeba Rachel Bennett said, “All you have to do is take an interest in our seniors and their life stories are so often fascinating”.

Bobbie – queen of the desert

Bobbie became the go-to person for film crews coming to Broken Hill, which they did regularly, because of the stunning landscape.

With more than a thousand people on her books “Bobbie’s people” featured in Mad Max 2, Priscilla Queen of the Desert, Mission Impossible 2 and A Town Like Alice. Bobbie’s own dog Basil starred in Priscilla.

You could say Bobbie was an operator. She spotted a unique opportunity and developed the idea into a successful business.

One day whilst walking across the set on Mission Impossible 2, a car pulled up asking if she would like a lift. It was Tom Cruise and John Polson.

In recognition of her contribution to Broken Hill, the City Council presented Bobbie with a Citizenship Award for her work promoting the town and its film industry.

Mareeba resident Paula Ryan was a career nurse who worked at St Vincent’s hospital in Sydney. But before she retired to Yamba Paula had done so much more.

From nursing to publican, Paula bought a Hotel at Brewarrina, ran a hotel at Gildandra and had four children in her spare time!

“I wasn’t very good at making cocktails”, said Paula “but I could pour a mean beer”. As if that wasn’t enough Paul also dabbled in cattle and wheat farming. You’d be right in thinking Paula is highly versatile.

Lyn McSwan turned 100 in 2018 and was born in 1919 at Walcha near Armidale. She moved to Maclean, became a teacher, a mother, an author and followed her deep passion for our local history.

Lyn’s first teaching appointment was at Maclean District Rural School in 1940 where she taught Australian artist Ken Done when he was a boy.

Married to Colin McSwan in 1945, Lyn had three children - Helen, Ailsa and Donald. She took a break from teaching to bring up the children before teaching history at Maclean High School from1954 to1972 when she retired.

For her efforts, in 1986, Lyn was awarded the Maclean Shire Council 'Citizen of the Year'. And in 1995 she went one step higher receiving an OAM for 'Services to Local History'. 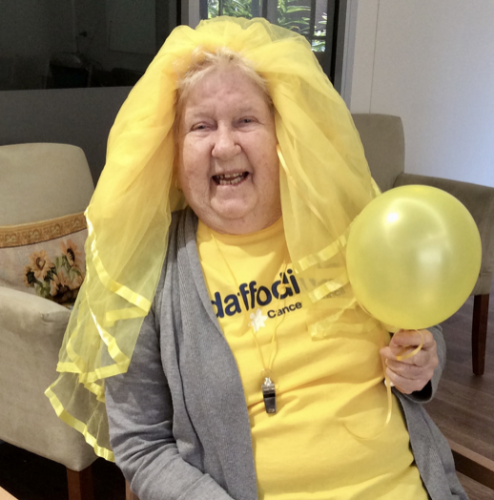 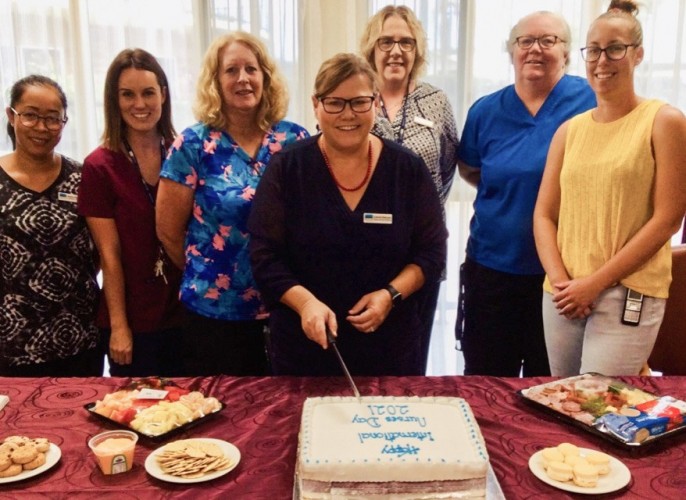